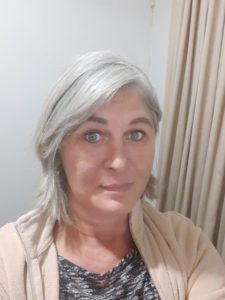 How it all started

We are all fighting the same battle: having too many centimeters around our waists, always tired, and feeling unhealthy.

Neither I am a doctor nor a dietician, but the advice I offer is based on my own experience over 6 years of fighting the same battle.  Using a Google search, I downloaded over 15 diets from torrent sites.

Starting to compare diets, I was looking for a simple-to-follow diet that didn’t require weighing foods, required little preparation, was quick, and of course, did not need many dishes cleaned up afterward. I found this eating plan with no owner and no expensive supplements or ingredients.

Upon finishing my first week, I lost 4.5 kilograms and posted some photographs on Facebook. I was flooded with requests for more details.  In November I registered this eating plan as Wonderwerk Eetplan.  My first agent was hired in end November 2014 to help me send information about how to join.

People with diabetes, high blood pressure, and high cholesterol levels have all experienced benefits from the diet over time. It can be proven by many testimonials and members. 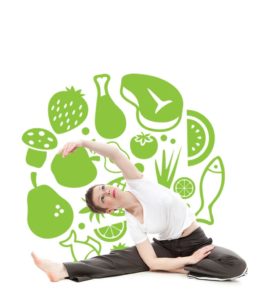 This eating plan is Amazing 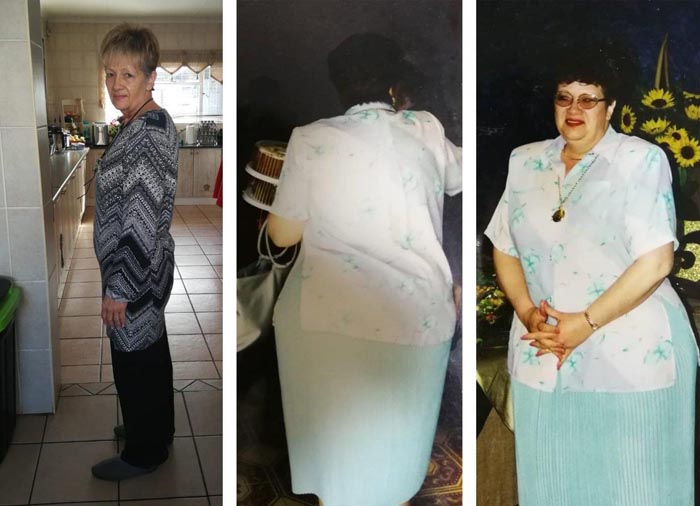 “Five years ago, I had back problems and had to undergo surgery, but the doctors first wanted me to lose weight.  My photos demonstrate how overweight I was at the time.  A week or two after I began a diet to lose weight, my right leg became paralyzed, and I could no longer lift it. Despite this, I could still walk with difficulty.

I was told again that I must lose weight right away after my operation. I lost 20kg in 10 months by eliminating starch and sugars from my diet. The sudden death of my husband in 2015 was a great shock to me. As my knees and hips were bothering me again, I refused another operation and decided to lose more weight.

A google search led me to the Wonderwerk Eating plan. When I join, I follow its rules very strictly. At first, I found the eating plan strange, but what attracted me was the claim that you can lose between 12 and 16 kg in a month. In the past, I have followed many different eating plans but put the weight back on immediately if I stopped. I wanted something that could support my weight.

After following the eating plan for a month, I lost 13 kilos, which was amazing. I liked the food, there was no need to eat smaller portions, you could eat more until you were satisfied. The plan was strictly followed and I did not overeat.

I lost another 13 kg during my second round when my daughter joined me. Over the next few weeks, I took a break, didn’t overindulge, and people began to notice my weight loss. Whenever people ask me how I managed it, I reply with, “Best eating plan ever!”.

So far, I have lost 90 kg following this eating plan and I am very proud of my accomplishments. Now I am able to move more easily, no longer experience pain, and I don’t need surgery again. It is my firm belief that if I could do it, anyone could.”